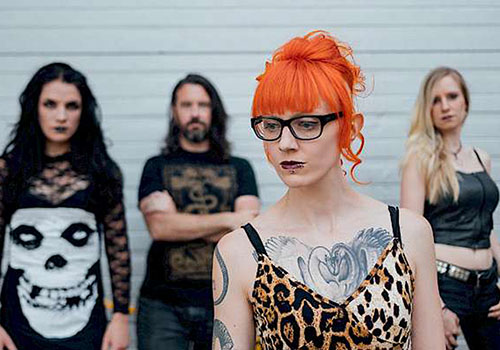 Birdeatsbaby are a group of multi-instrumentalists that blend elements of rock, metal and cinematic music to create a sound that's striking and unique. They have toured extensively through the UK, US, Germany and Mexico, supporting bands such as ASP, Copelius and The Courtesans. Their previous releases have been produced by Paul Reeve of Muse fame and John Fryer (Depeche Mode, Nine Inch Nails…). The band travel through multiple genres while still retaining their signature dark and brooding sound. This signature sound is something that has been developed and honed over their past 5 studio album releases.

Their last album, The World Conspires, was a pivotal part of this evolution that gained them notability in the spheres of modern progressive rock and metal. Reviewed by the likes of Orkus and Prog Magazine, the album was a departure from their previous work in which band leader, MishkinFitzgerald, stepped out from behind the piano and let her vocals take centre stage. Birdeatsbaby’s name was literally dreamt up by Mishkin back in her teens after a particularly long bout of insomnia.

Fitzgerald, having had most of her musical training at church, was strongly influenced by hymns, classical music and later on, all things rock n roll. Joined by Garry Mitchell (guitar, bass) when the two met studying music at University in Brighton, a thriving musical partnership was formed, with a mutual love for dark and progressive music.

After a few line-up changes the band has now settled with renown drummer Anna Mylee, on drums and percussion, and the infamous Hana Piranha on violin, cello and harp. The band has amassed a cult-like following across the world (aptly named “The Flock”) and been able to successfully crowd-fund each of their releases through Kickstarter and Patreon. Birdeatsbaby now embark upon their latest project, ‘HEX’. This collection of songs is esoteric in theme, with a dark visual aesthetic that sees the band stepping further into progressive and post-metal territory. 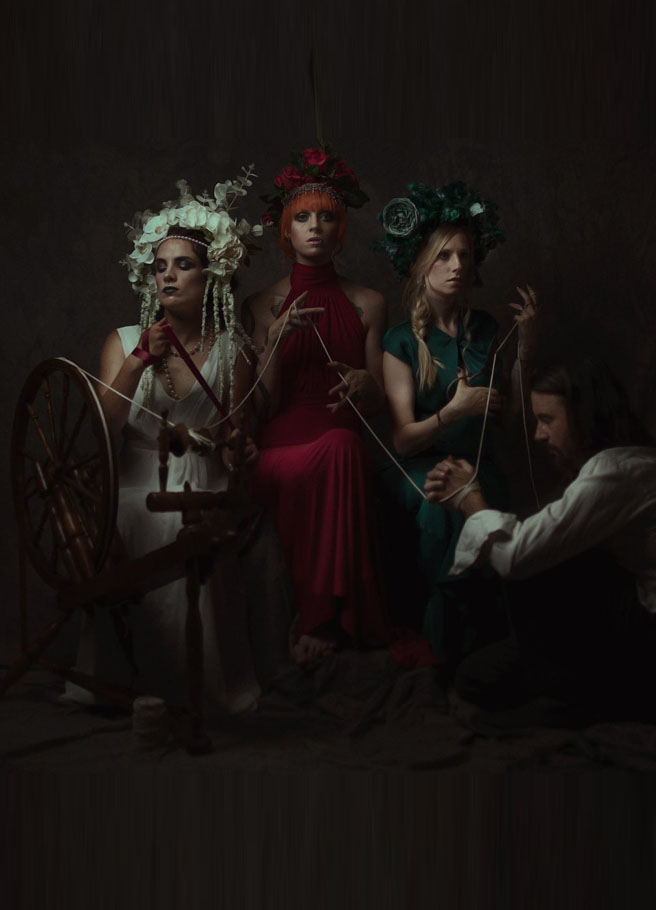 This is a Musical, Event

If you like what you hear or see please help support Birdeatsbaby by purchasing their music, merchandise or join their crowdfunding and patreon options